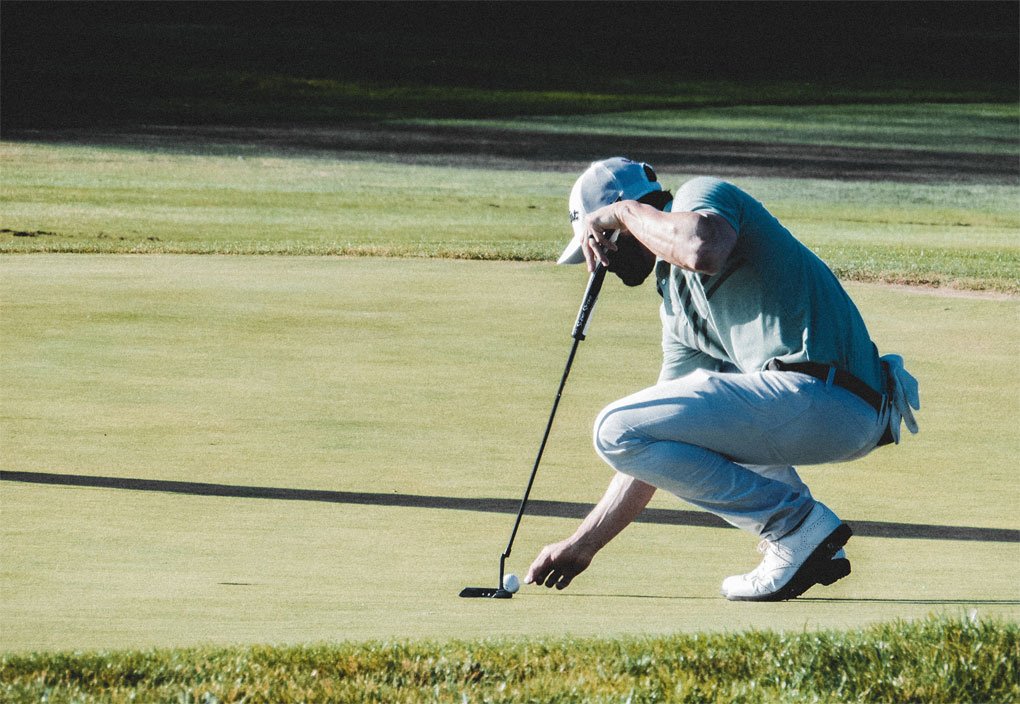 The Golfer Who Lost His Putt

Billy (not his real name) was an excellent college golfer and the star of his team at a major university. Since high school, all he thought about was making the professional golf tour. But while at college, he had also fallen deeply in love with a young woman.

Unfortunately, as a chance of joining the tour was coming within reach, his girlfriend’s opinion of his life as a professional golfer wasn’t as rosy. She had made it clear that living mostly without her partner wasn’t appealing to her.

In the weeks after this discussion, Billy’s putting started to falter, and as the weeks went by, continued to worsen. Within a few months, it got so bad that his poor putting was adding around 10 strokes onto his scratch handicap.

It was at this time that Billy contacted me. He wondered whether the conflict with his girlfriend was behind his putting problems. And if it was, why?

After a brief discussion, we started Brainspotting — a brain-based therapeutic approach used to eliminate mental blocks and approve performance — to examine his putting predicament.

First, he reexperienced with his best-putting memories. We followed this by finding his putting “Zone Spot” or the place in his visual field where his brain and body connect to the “Zone.” With his eyes focused on his “Zone Spot,” Billy connected with emotional feelings of mentally calmness and excitement, and with slight sensations of tension in his abdomen — all normal emotions before attempting a difficult putt. He visualized the club in his hand, stroking the ball perfectly, tapping it into the cup, and one putting every green. He felt great and confident again!

Then he repeated the same experience, but this time imagining being in a significant tournament. During this, he had difficulty holding his visual “Zone Spot” and his stomach was in knots.

So I suggested that he allow himself to connect with why he was struggling with these putts in high-level tournaments. After a few moments of introspection, he found that it was that he was feeling controlled by his girlfriend. On the golf course, he was struggling to take his control back but feared that he might lose his girlfriend if he became too successful. It was this mental struggle that was causing his inaccurate and inconsistent putting.

In the weeks that followed, Billy and his girlfriend had a series of important conversations. This communication allowed them to become closer and come to an understanding of each other’s goals and how they fit into their relationship. His girlfriend came to accept that if their relationship was going to work, she needed to let him try to live his dream. They got engaged and when he began training for the professional tour, she supported and encouraged him.

Billy achieved his dream and briefly made it onto the tour. He worked hard and played some excellent rounds, yet after one year of limited success, the reality of being a touring pro and being separated from his partner grew old.

The illusion of his dream just didn’t live up to the reality. As Billy let go of his dream, he found an excellent opportunity as a golf teacher and small business owner. By still being associated with golf, he was okay with ending his old dream and embracing a new one. Best of all, it was a decision he made on his own and not because of an ultimatum from his partner. Soon after, Billy and his fiance married and are loving their new life together. 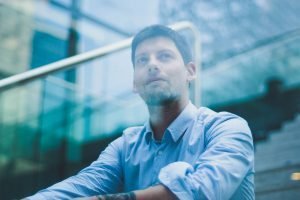 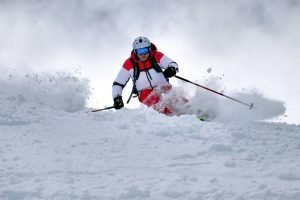 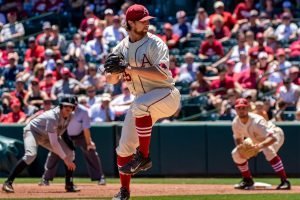